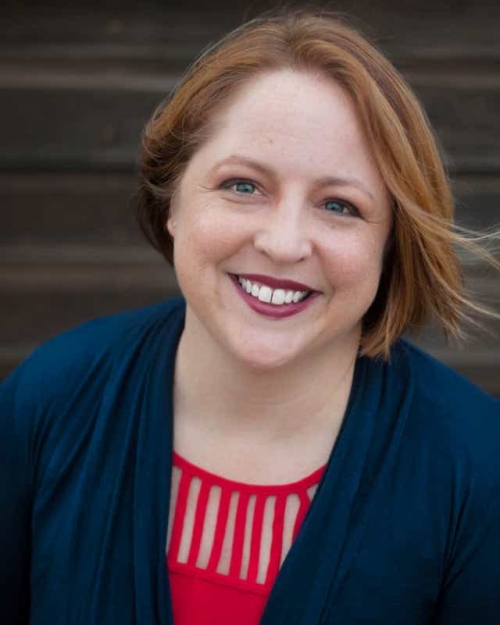 In the News our Opening Week!

Written by leeshaford on December 31, 2020. Posted in News

GREAT FALLS — Toby’s House Crisis Nursery is on the verge of finally opening. Susie Zeak, the executive director said Monday she hopes to be open December 28.

The organization has been working to open for years, with the most recent challenge being a lack of applicants for open positions.

Zeak says specifically the challenge is finding people willing to work evenings, nights, and weekends. Rather than keep waiting, Toby’s House has applied for a license to become a group childcare center.

The license will allow Toby’s House to open and start providing some service while working to get more staff. “I feel very strongly about giving the community this gift during the holidays, to offer respite for families that need childcare,” Zeak said.

In order to be licensed as a crisis nursery, Toby’s House has to be open and staffed 24 hours a day, seven days a week 365 days a year.

Written by leeshaford on December 15, 2020. Posted in News 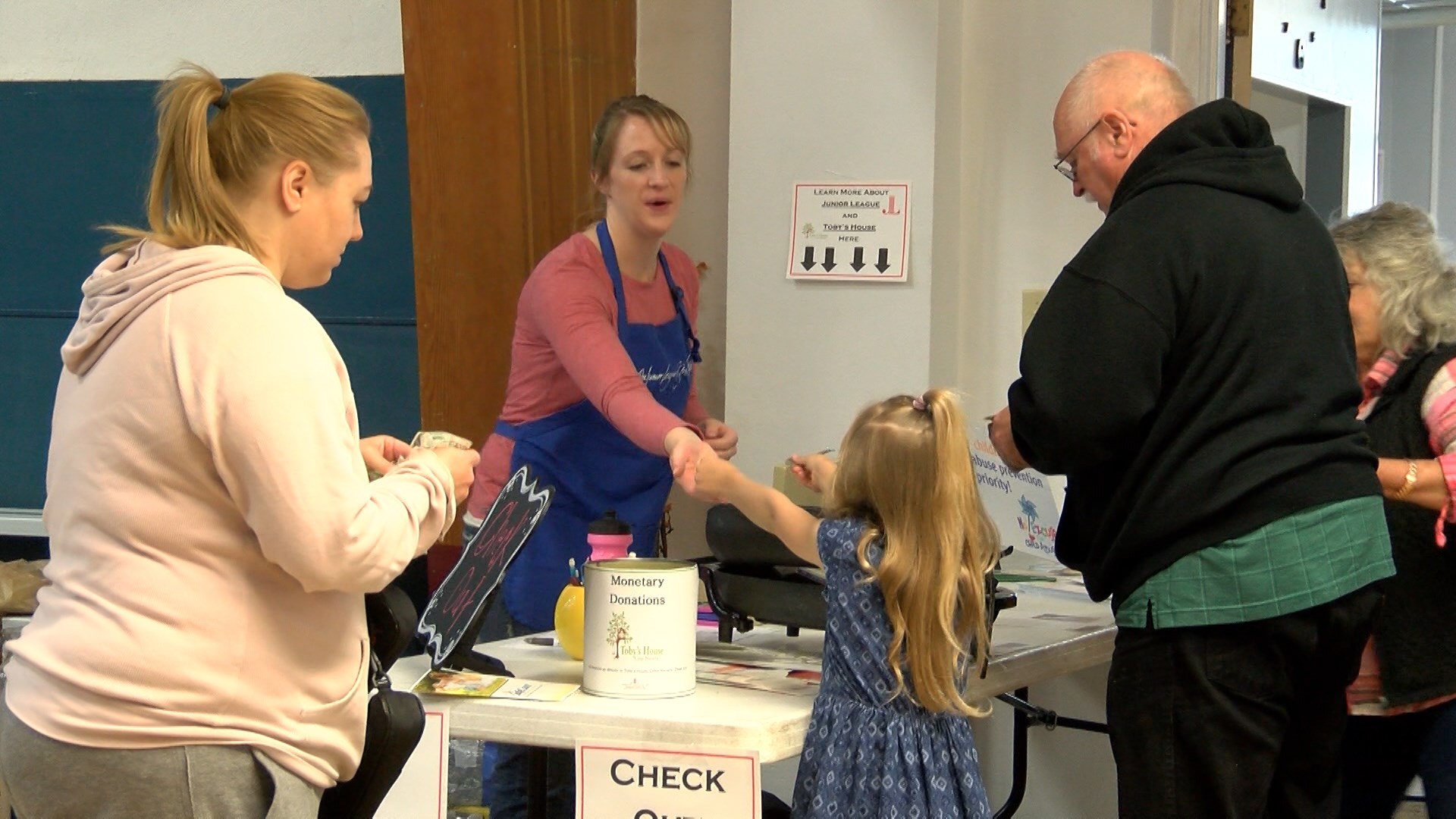 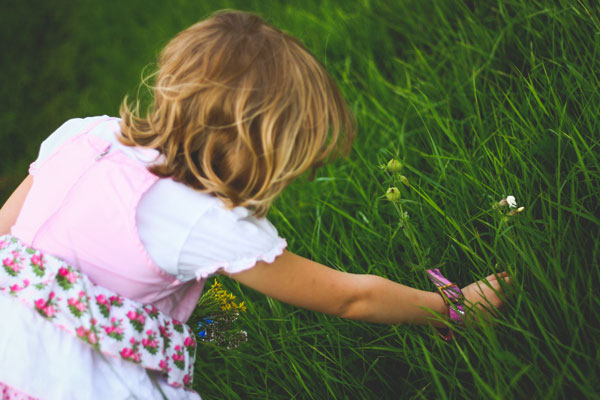 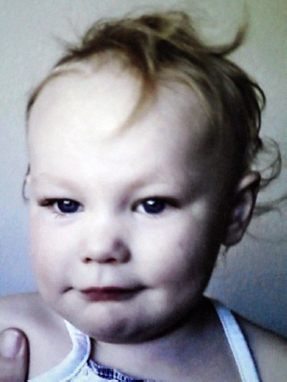